Justice takes cannabidiol from kid in the region

A difficult-to-control epilepsy, coupled with neuropsychomotor retardation, caused the young Guilherme Henrique de Matos Barreto, 18, from São Bernardo, to have 300 seizures in a single day. The minimizer of this problem was found in cannabidiol, a substance derived from marijuana and that the family received, by judicial order, since 2015. However, as of September 2016, the Justice appealed to the Union, which paid for the drug together with State and municipality, and the supply was interrupted.
The Diário showed, in a report of January 2015, the conquest in Justice. “We were the first family in São Paulo to get the cost of the medication,” recalls the boys mother, Daniela de Oliveira Costa, 37. The product, which requires authorization from Anvisa (National Health Surveillance Agency) for importation, has the cost of $ 199 each ampoule (about $ 650). Guilherme needs six ampoules a month to control his problem. “We do kitties so he can continue taking, but we can only buy one tube per month. My son had regression in the problem, because it began to have many crises “, regrets Daniela. “He was losing everything he won. The medicine is more important than rice and beans, it makes all the difference in his life, “says the mother.

In the decision of the federal judge Ricardo Geraldo Rezende Silveira, who ordered the interruption of the cost of the drug, the magistrate states that “a treatment or medication granted by judicial injunction can mean the absence of thousands of vaccines in the public network and it is the duty of magistrates to worry with the consequences of their decisions, “he says.
In the view of Rubens Wajnsztejn, Professor of Neurology at FMABC (ABC Medical School), the money problem has to be solved by the government body. “We know that there are very poorly used funds and that it is not the fact that someone wins an action that will not build a hospital. I do not think thats justification. There is room to build emergency room, hospital as well as medicines that do well for a patient have to be provided by the state. “
In the region, São Bernardo finances the medication of a patient. The administration says that it is not possible to inform values, because the acquisition process is in the initial phase. Diadema and Rio Grande da Serra did not report.
The expert explains that although the disease in which cannabidiol is most prescribed is epilepsy, it benefits cases of autism, Parkinsons, chronic pain, multiple sclerosis and psychiatric disorders, among others. “There is a very great improvement in the patients behavior,” he points out. Knowledge of benefits, however, is still widespread.
We attended a congress in Rio de Janeiro with 620 doctors, and only one fifth knew the benefits, “says HempMeds® Brazil operations director Caroline Heinz. The company was the first authorized by Anvisa – out of a total of 11 – to import a cannabidiol-based product into Brazil. “The effects of cannabidiol need to be more talked about because I believe a lot of people could benefit.”
LEGALIZATION
New Frontier Data, a global authority on the cannabis industry in business intelligence and data analysis reports, in partnership with The Green Hub, one of the first medical research and information platforms on medicinal cannabis in Brazil, has just published an analysis of the potential impact of product legalization in Brazil. “It will be a stimulating tool for creating and spreading this debate,” says The Green Hub CEO Marcel Grecco. 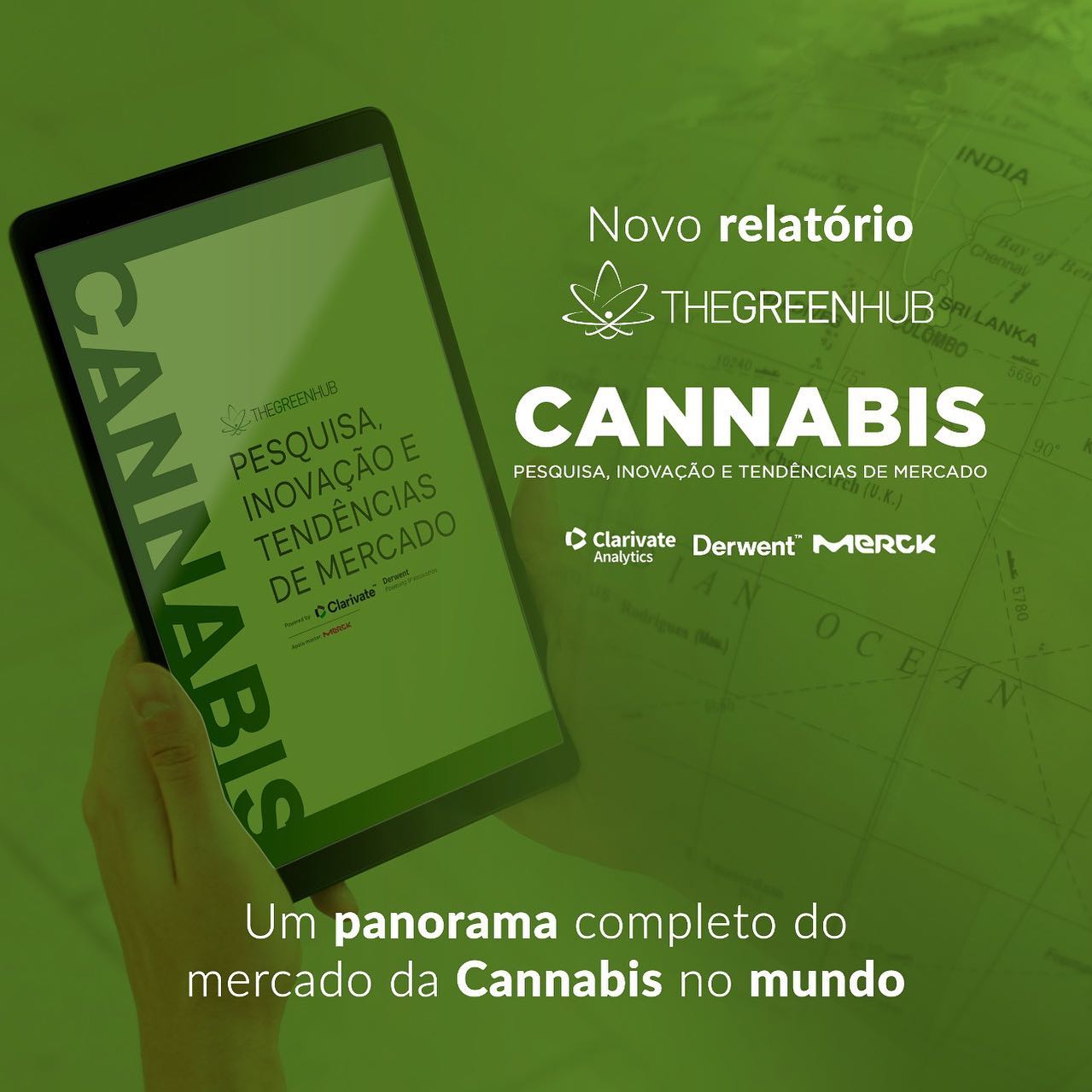 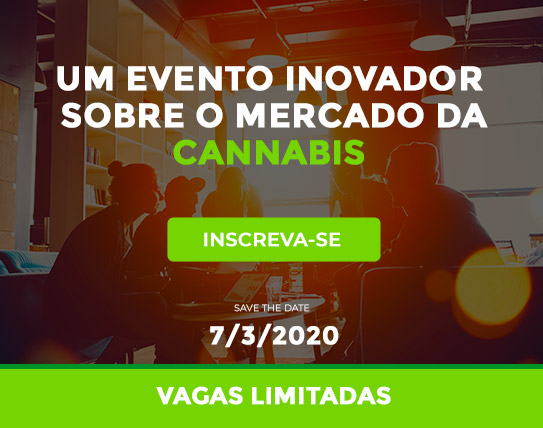